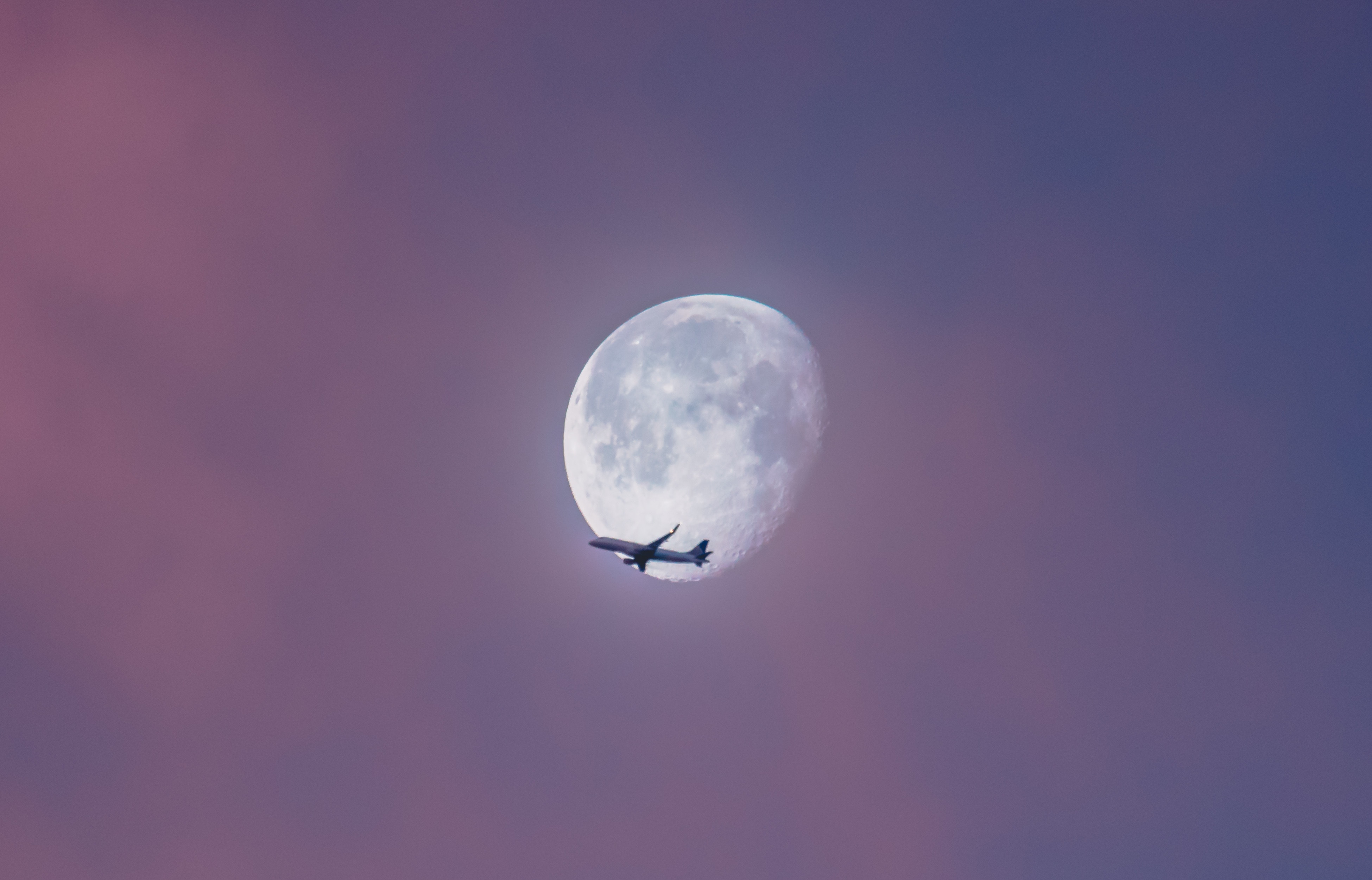 My life has been one temporary situation after another for the past year. We are trying to immigrate back to the USA.  Well, he is and I am his sponsor, and the process has been fraught with difficulties.

It all started after my last post.  Everything I witnessed in Egypt during the Morsi protests in 2013 was so violent. I experienced such raw anger I now realize I had a lot of difficulties processing. When my dad asked me to come home to help with the business back in Virginia I jumped at the chance. Partly because I love the family business of halal meat wholesale.  But, mostly because I knew I was loosing myself in the craziness of Cairo.

At that point I knew that this was not my final immigrate back to the USA trip.  Instead, I had a brief stay in the suburbs of Washington DC.  In a little less than eight months I got my affairs in order, helped my dad with some systems and technology in the office, and bought my wedding dress. I arrived in Lorton, Virginia in January and the big day was in August, in Kuwait City of all places.

The wedding was beautiful, small and not at all what I had pictured as a little girl, but full of people that loved my husband and I and our families. Living in Kuwait hasn’t been quite as dandy though. I needed a little more freedom, a little more space, and a driver’s license. All things I have not been able to get in my four years here.

Now, things are about to change and go in one of two ways. Either my family and I get to immigrate back to the USA, or we stay here.  At this point I just want to know where I’m going to be in the next couple months.

From West to East and back again

I left for the Middle East in my mid-twenties with the conviction that I would help ignite change in Egypt. I’m leaving in my mid-thirties with the realization that one person can make a difference, but it takes everyone together for real change to happen.

In Egypt, tens of thousands of youth, many who were actively involved in helping our current president take control, have disappeared.  Some are sitting in jail cells awaiting trials that might never come, others have not been heard from since the day they vanished.  The worst part? A lot of Egyptians think they deserve it, and it’s the only way to preserve the country’s “security.” In other words, we like the way things are, there’s no need for change.

In Kuwait, there are plenty of people just trying to make a living.  Yet, we feel like unwanted house guests most of the time.  It’s difficult to get paperwork done, a driver’s license is harder to get than Wonka’s golden ticket, and the conservative voice is gaining popularity, like the rest of the world.  At least I can stand up to Trump and hold him accountable for what he is doing to my country.  Here, as a guest, I have no say.

So, we wait.  We’ll know in just a couple of weeks if this blog will focus on my move to the States.  Or if i’m going to have to give in and start to love life in Kuwait.